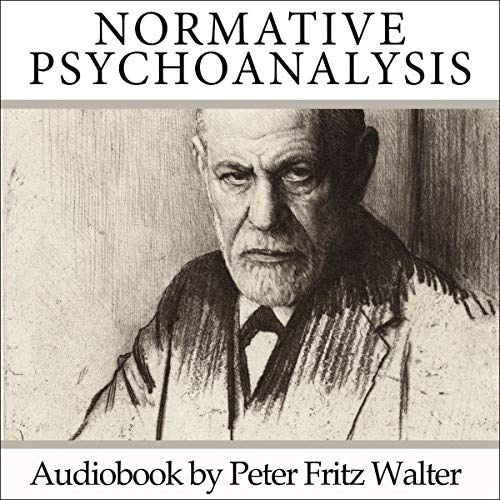 Normative Psychoanalysis: How the Oedipal Dogma Shapes Consumer Culture' (Scholarly Articles, Vol. 14) is a critique of Sigmund Freud’s theory of the Oedipus complex. This study demonstrates that Freudian psychoanalysis, applied to children, is not permissive, but castrative; in addition, it is normative and actually a tool for forging the ideal consumer child within a consumer culture that is based on the economic paradigm of total consumption.

As educators and psychologists sensitive to the emotional manipulation and abuse of children, in a society that confuses sex with violence, while violence is exactly the repression of sexual communication, we need to be proactive regarding the free emotional and sexual life of children, instead of streamlining children to the needs of the industry.

What listeners say about Normative Psychoanalysis: How the Oedipal Dogma Shapes Consumer Culture