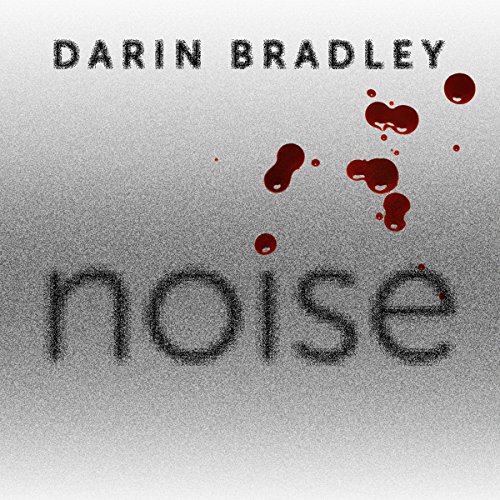 This haunting debut from a brilliant new voice is sure to be as captivating as it is controversial, a shocking look at the imminent collapse of American civilization - and what will succeed it.

In the aftermath of the switch from analog to digital TV, an anarchic movement known as Salvage hijacks the unused airwaves. Mixed in with the static's random noise are dire warnings of the imminent economic, political, and social collapse of civilization-and cold-blooded lessons on how to survive the fall and prosper in the harsh new order that will inevitably arise from the ashes of the old.

Hiram and Levi are two young men, former Scouts and veterans of countless Dungeons & Dragons campaigns. Now, on the blood-drenched battlefields of university campuses, shopping malls, and gated communities, they will find themselves taking on new identities and new moralities as they lead a ragtag band of hackers and misfits to an all-but-mythical place called Amaranth, where a fragile future waits to be born.