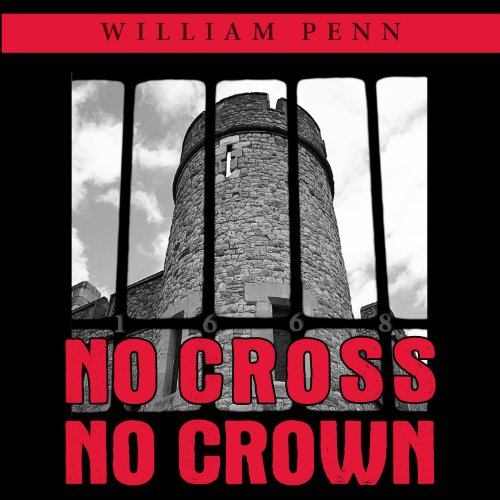 No Cross, No Crown

Where are you with Jesus? What have you sacrificed to follow Him? Did you leave the world behind when you set out after Christ, or are you attempting to drag it along with you? No Cross, No Crown is a soul-searching indictment of half-hearted hypocritical Christianity written by William Penn, a fearless Christian who braved the King and the Church of England in his quest to follow the teachings of Christ. First published in 1682, this new edition is an entirely new translation of William Penn’s 2nd edition into modern English and clear syntax. Penn’s meaning is preserved, and his original words are left untouched whenever possible; but the result is far clearer and more accessible to the modern Christian than ever before. Audiobook narrated by Eric Martin.

What listeners say about No Cross, No Crown

The Holy Spirit is still using this book to convict and draw men and women to God.
this book could be used as a devotional as it incorporates so much scripture into every paragraph. "The world, the flesh, and the Devil" are mentioned in this book of which I've heard before, but didn't realize how old that phrase was. Chapter 11 has a stern rebuke for all the mindless entertainment we consume through media and our fucus on external appearances.