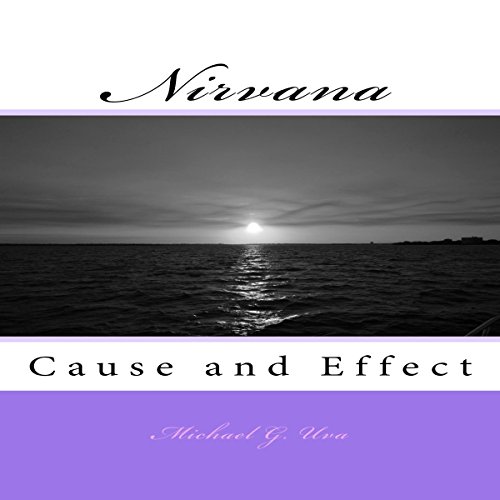 Nirvana: Cause and Effect

Nirvana: Cause and Effect

Nirvana is the story of Karma, cause and effect. An aged philanthropist has a dark secret. Problem being, his years are running out before he can cause change. He has his researchers design a secret suspension device. He will return 50 years later to a hopefully socially changing world.

Thirty-five years into his carefully laid plans, things suddenly go bizarre. Greed will unravel his perfect plan. His trusted CFO cashes out. An inquisitive female reporter stumbles onto his story while helping out another reporter, though trying to solve her own mystery of sudden headaches, blackouts, and visions.

Now the past and the present are locked in a fight for the essence of life. The probing reporter and the mystery man, still in postponement, are at war while both personalities are in search of an elusive and mysterious answer.