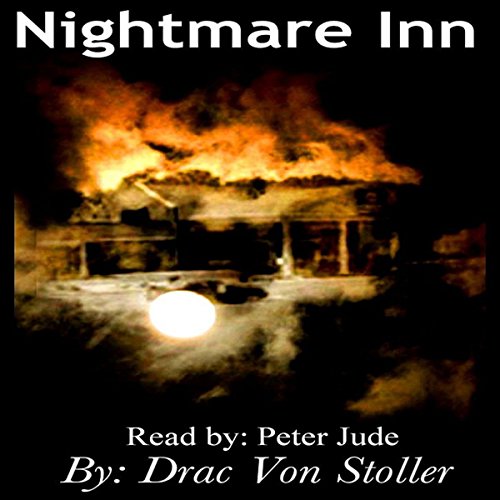 Thompsons run down Inn John and Betty Ford always dreamed of returning back to their hometown and owning Mr.. John was wealthy, so he had plenty of money to buy out Mr. Thompsons Inn and fix it up to modern times. Since it's been over 20 years since they spoke to Mr. Thompson, things have changed drastically at the Inn.

That's not all that changed as they were about to find out the hard way when Mr. Thompson handed the Ford's the keys to room number 13. The Ford's put their coats over their heads and went outside in the stormy weather to their room. Mr. Thompson let out an eerie laugh as the Ford's headed to their final resting place, room number 13. Mr. Thompson said "The Ford's aren't getting my Inn. The only thing they'll be getting is cooked on my stove and fed to my son Delbert."

What listeners say about Nightmare Inn