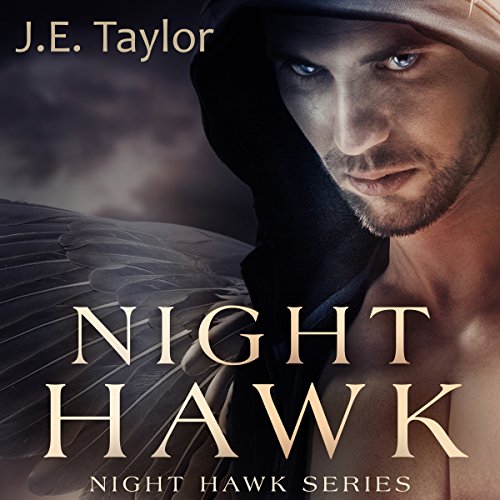 Selling your soul has never been so charming and Mark throws in a little something to sweeten the pot, his girlfriend Naomi.

Sentenced to death at the hands of a demon, Naomi Hawk has a firsthand lesson in despair and betrayal in Mark's deal for fame with all the trimmings. Deep in the clutches of the underground brotherhood, Naomi's light is coveted for the Master's gain.

When she slips and falls eighty stories from a precarious ledge, Naomi resigns herself to the inevitable impact and death by shattered bones. Before she can escape her demons in eternal slumber, something sinister plucks her from the plummet, stealing her out of the night to sacrifice her forever to the shadows.

Unable to get past the narrator

Would you try another book from J.E. Taylor and/or Jane Boyer?

I can't really say if the story is any good because it was unlistenable for me. The woman narrating sounds like she is overdosing on valium. Really a horrible narration.