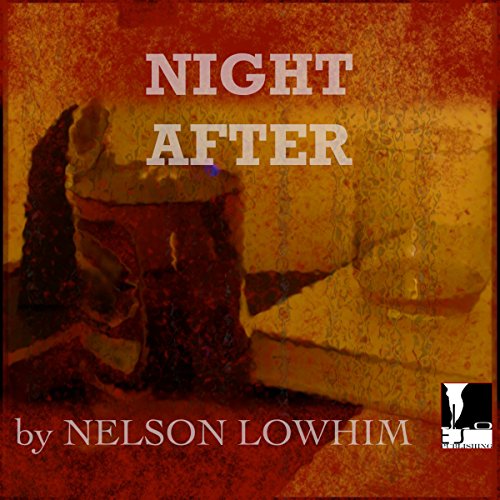 By: Nelson Lowhim
Narrated by: Rachael West
Try for $0.00

A man wakes up after an uncomfortable night... Liquor, a bar, an unknown dwelling, all drip through his memory.

He settles down with another drink. A man from the night walks in front of him.

As the tension burns the air between them, images of the night come forward. Someone else was involved; that person's presence hangs in the air.

What did he do? And does he now have to pay for his sins?

This is a short tale on the motivations of a writer, what he does to achieve that, and his hopes for even a moment of bliss.

This version also includes part of the When Gods Fail novel.

What listeners say about Night After