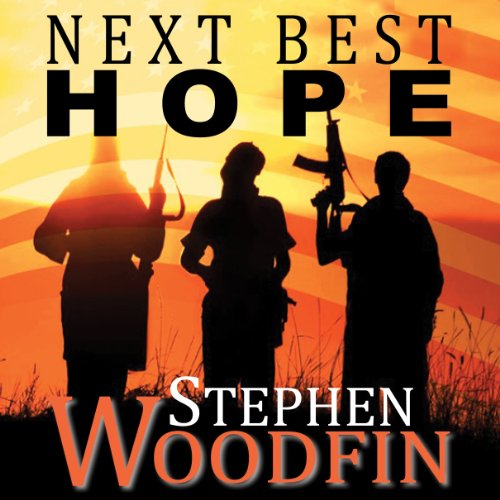 A tightly crafted legal thriller written by an attorney who knows the law.

A national coalition known as the Christian Militants attempts to overthrow the United States government and all hell breaks loose. As the rebellion threatens to divide the nation, two unlikely leaders arise in the opposing camps. Will they save the Union, usher in the Kingdom of God or plunge the United States into all-out civil war?

What listeners say about Next Best Hope