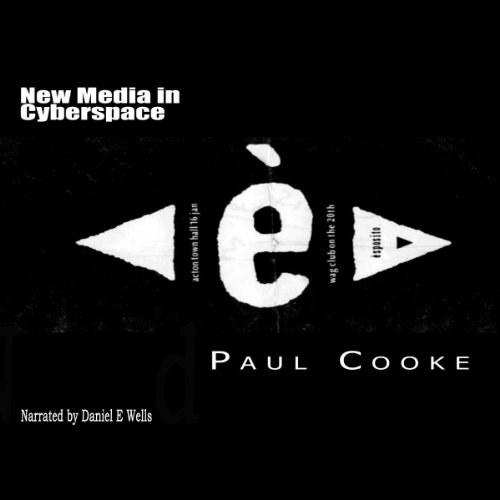 After spending the last twenty years working in many positions within the music industry, as of the start of my studies, I have been in a privileged position to monitor and record the major upheaval that is currently ensuing throughout the new media industry of the present day.

From 1997 onwards I have tracked the developments within new media distribution via the Internet and have followed with interest the revolution and phenomena that have followed. This thesis tries in part to address the spiritual, mental and physical aspects of a phenomenon that has started to re-shape how we communicate and distribute information to each other.

This process of new media distribution, which has had a cathartic and sometimes revolutionary feel to its movement, has not at present been resolved and I have tried to understand both sides of the argument from the consumer to industry professionals.