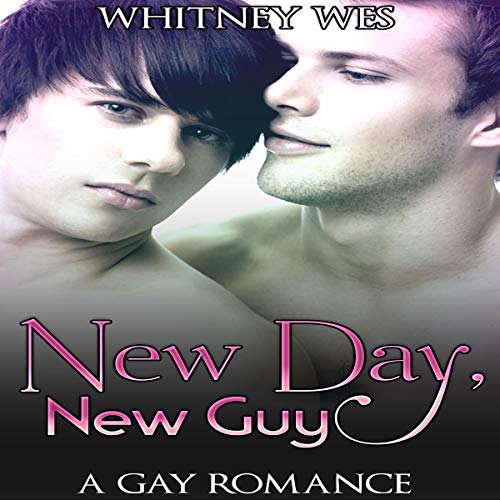 “Are you seeing anyone?” Jason grinned at him, licking his lips with the tip of his tongue. He was getting turned on the more Mark moved closer to him. He could feel his cock getting hard feeling Mark's hot breath on his skin when he talked.

“No. I don't have a boyfriend.” Mark told him seriously. There was no smile on his face that he was joking around about having a boyfriend.

Jason raised his eyebrows at Mark; it wasn't often he heard something like that come out of man's mouth. A young man at that who was very good-looking.

Mark watched as Jason leaned his head against the wall and closed his eyes. He looked as if he didn't want to go back downstairs.

“You want to head back down?” Mark asked softly.

“Not really. Do you have anything better to do than to go down to a party that neither one of us want to go to?” Jason laughed, shaking his head back and forth.

Mark licked his lips and felt his heart pounding against his chest; he had better plans, but he didn't know if Jason was up for it. The only way he was going to find out was if he made a move. He was hoping Jason was going to let him.

Warning - This audiobook contains steamy romance scenes and is suitable for 18-plus listeners only.