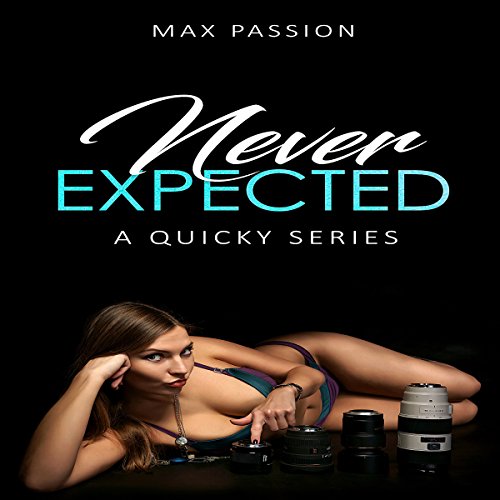 Courtney was desired by everyone. She never went a day without someone asking her out on a date. She was the center of all of her photo shoots, and she was even invited to be a Playboy Bunny as well as a centerfold. For the most part, she loves it. But, there are some aspects that she wishes she could change:

The long days.
Constantly being asked out.
Always being recognized when out in public.
And never feeling as if she is going to have a life outside of modeling.

But, her entire world changes when she gets a new photographer. She falls for a man that is caring and treats her with respect.

But, he is hiding his own secret.

Will Courtney be able to live with his secret, or is she going to be denying herself the one thing that she wants?

he story line in general was great but I hate that it isn't longer! I will download the next book in the series as I am hooked just wish the author would make them a little longer!

Great book. It shows that the girls aren't these mythical creatures, but real world girl next door types. Real stories in their own words. I can only hope that this is a first in a series. Thanks for taking the time to put this together Max Passion.

This was truly one of the best books I have ever listened to. I loved the narrators, they really helped to make this book great! The writing was awesome, the story line was great and some of the dialogue was so funny.

Have you listened to any of Harriet Seed’s other performances? How does this one compare?

Nothing to compare.. this one is new series

Yes i listen in one sitting

My first audio book and hopefully the first of many.

Love it, i love her writing! Great job!
Recommended for good listening, I listen all her books.
Will listen more.

Everyone I show it to is ammazed at how nice it is. And it is nice. Very high quality, the images are sharp and clear. One last thing for me was even though it was sold as a used book, it was still sealed in the box and was brand new. A great deal for sure.