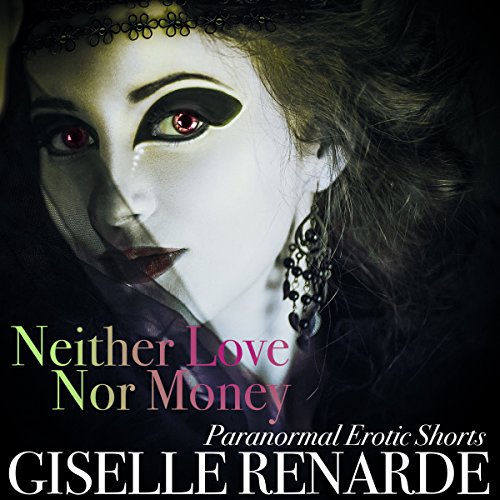 Neither Love nor Money

Neither Love nor Money

Detta's employees like to spread vicious rumors about their boss sleeping her way to the top. They don't know how right they are, and neither does Detta's new pet, Max, until she seduces him while they're working late. She ties him up to show him just how much power a succubus can wield over a man, but there's a hitch: Detta falls for Max, so hard she can't conceive of stealing his essence. Without the energy she needs, Detta fades fast. Will Max do what's necessary to make her well again?