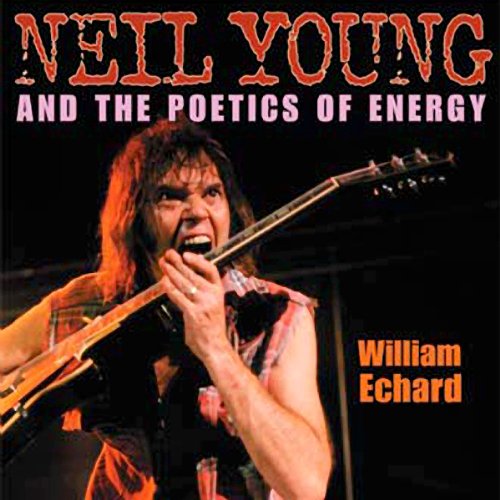 Neil Young and the Poetics of Energy

By: William Echard
Narrated by: Michael Giorgio
Try for $0.00

As a writer in Wired magazine puts it, Neil Young is a "folk-country-grunge dinosaur [who has been] reborn (again) as an Internet-friendly, biodiesel-driven, multimedia machine." In Neil Young and the Poetics of Energy, William Echard stages an encounter between Young's challenging and ever-changing work and current theories of musical meaning - an encounter from which both emerge transformed.

Echard roots his discussion in an extensive review of writings from the rock press as well as his own engagement as a fan and critical theorist. How is it that Neil Young is both a perpetual outsider and critic of rock culture, and also one of its most central icons? And what are the unique properties that have lent his work such expressive force? Echard delves into concepts of musical persona, space, and energy, and in the process illuminates the complex interplay between experience, musical sound, social actors, genres, styles, and traditions.

"This book uniquely and successfully sustains a cohesive analysis of the work, career, and reception of a single artist. That the artist is Neil Young, one of the most confounding and mysterious of rock stars, is an added bonus. Finally someone will explain what's been going on all these years!" (Daniel Cavicchi, author of Tramps Like Us: Music and Meaning Among Springsteen Fans)

What listeners say about Neil Young and the Poetics of Energy