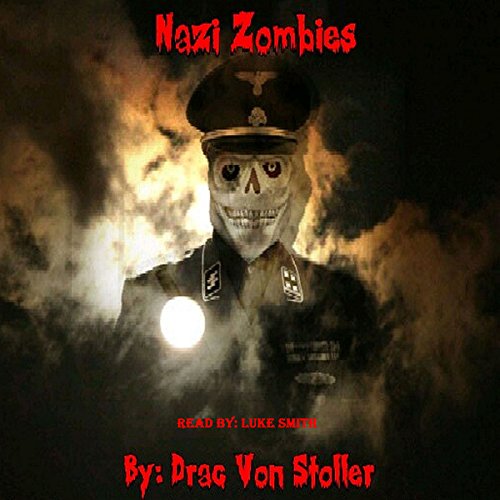 Bill Stein and his wife Mary had just recently moved back to Germany on Bill's parent's farm due to their passing. Little did Bill and his wife know that the lake on his parent's farm contained a small army of Nazi soldier's that met their fate during World War II on the farm, and that their final resting place was at the bottom of the lake Bill's father never told his son about the dead Nazi soldiers in his lake because he didn't want him to have nightmares, but days after moving into his parent's farm Bill noticed a green foam on the surface of the lake, and decided to call the water department to see if it was something out of the ordinary. The water department said it was probably because of an overabundance of algae and not to be concerned. As the days wore on, and the green foam was covering most of the lake Bill decided to call one of his good friends that was a scientist to have him come out, and get to the bottom of this green substance because the water department wasn't too concerned about Bill's problem.

The next day Bill's friend Steve Kliner the scientist brought his testing equipment to test the lake water. Bill said "Steve how long do you think it will take to find out what the cause of this green substance is?"

Steve answered, "I should know something this evening when I run all the tests?"

Bill had no idea the chemicals that Steve was about to pour into the lake would unleash something evil that had been lying dormant for fifty years at the bottom of the lake.