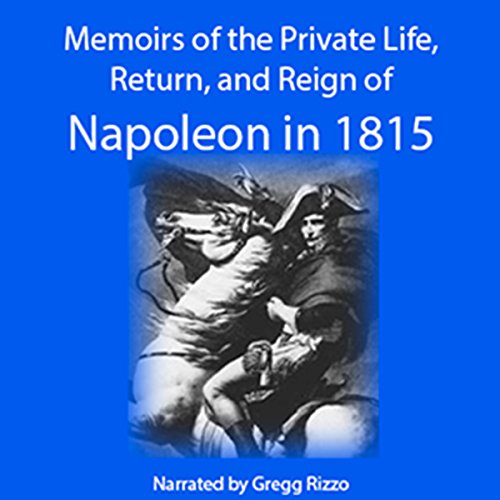 This book describes Napoleon as an everyman, a friend of the people, and suggests a difference between the "imperial period" and the return of a trustworthy Napoleon who had learned from exile. Because of this transformation, Napoleon's defeat at Waterloo precluded great advances in the timeline of history: "The reactionary Holy Alliance of Russia, Prussia, and Austria would not have been able to crush liberal constitutionalist movements in Spain, Greece, Eastern Europe, and elsewhere; pressure to join France in abolishing slavery in Asia, Africa, and the Caribbean would have grown; the benefits of meritocracy over feudalism would have had time to become more widely appreciated; Jews would not have been forced back into their ghettos in the Papal States and made to wear the yellow star again; encouragement of the arts and sciences would have been better understood and copied; and the plans to rebuild Paris would have been implemented, making it the most gorgeous city in the world."