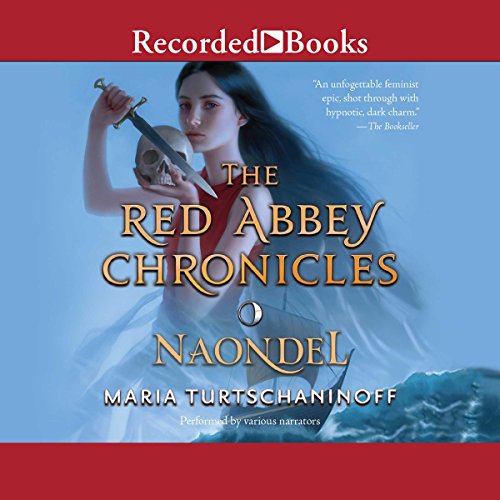 This thrilling prequel to the award-winning Maresi explores the founding of the Red Abbey.

Booklist called Maresi "utterly satisfying and completely different from standard YA fantasy." Now, Naondel goes back to establish the world of the trilogy and tells the story of the First Sisters - the founders of the female utopia the Red Abbey.

Imprisoned in a harem by a dangerous man with a dark magic that grants him power over life and death, the First Sisters must overcome their mistrust of one another in order to escape. But they can only do so at a great cost, both for those who leave and for those left behind. Told in alternating points of view, this novel is a vivid, riveting look at a world of oppression and exploitation, the mirror opposite of the idyllic Red Abbey.

What listeners say about Naondel