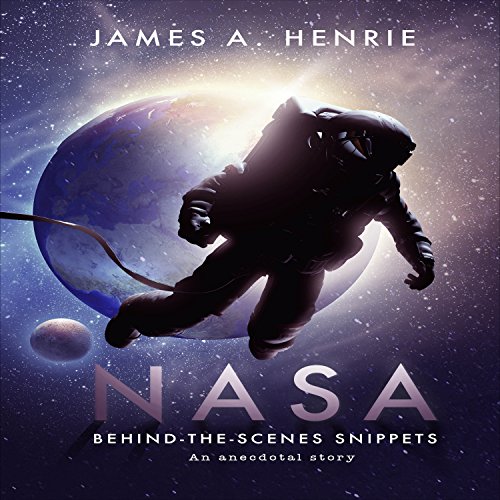 Even though landing humans on the moon in the late 1960s and early 1970s took place in a highly scientific, technological arena, it was interesting to witness episodes of mundane human behavior from time to time proving you can place man in an exotic, futuristic environment, but you can't always expect exotic, futuristic behavior from him. These episodes were personal down-to-earth experiences - some funny, some sad, some even bizarre - during this momentous era of US history.

What listeners say about NASA, Behind-the-Scenes Snippets: An Anecdotal Story