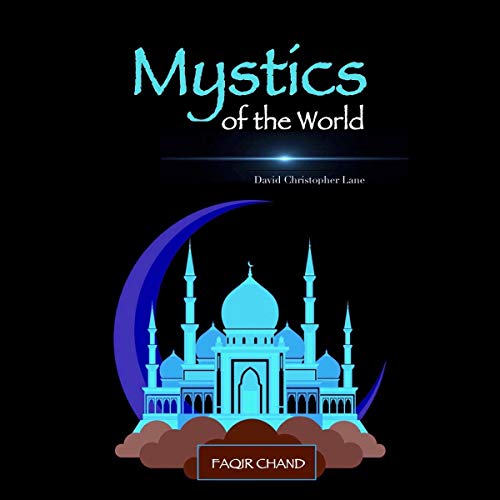 Mystics of the World: Faqir Chand

Mystics of the World: Faqir Chand

Faqir Chand (1886-1981) was one of the most remarkable Shabd yoga masters to have ever lived. He was unique in his approach to spirituality since unlike other gurus in the Radhasoami tradition, Faqir was remarkably honest and forthcoming about his limitations. He would often say he could be wrong in his interpretations and asked other Sant Mat gurus to correct him if that was the case. However, none of them publicly corrected the great sage of Hoshiarpur, most likely because they, along with Faqir, were unaware of how and when their visionary apparitions manifested to their respective disciples.

Faqir Chand was a devoted disciple of Maharishi Shiv Brat Lal and was a steadfast follower of Radhasoami, meditating up to 12 hours a day. He became so adept at Surat Shabd yoga that Faqir was appointed by his guru to be his chosen successor at the tender age of 33. But Faqir soon realized the visions he had of his guru and other holy beings were projections of his own mind and thus were illusory.

When this dawned on Faqir, he began to develop a deeper insight and asked, "Who is seeing the light and who is hearing the sound?" Focusing on that substratum of awareness, Faqir realized the essence of Radhasoami as without form.

Although Faqir Chand was authorized to give initiation by both Shiv Brat Lal and Sawan Singh of Beas, in 1942, he gave up the practice entirely. Instead, Faqir began explaining the teachings in a very honest and forthcoming manner, explaining that we give far too much credit to our chosen gurus, believing they have omniscience and all powers when in truth they lack both. Better for disciples to realize this and try to transcend the realm mind.

This very small audiobook is the second in a 10-part series on mystics of the world.