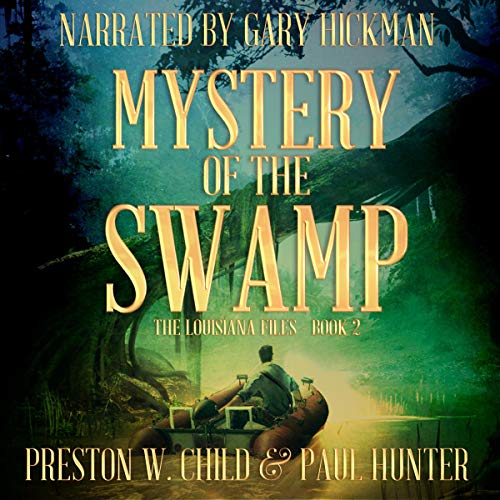 Mystery of the Swamp

FBI Agent Andrea Jensen just wants to stay in Phoenix and get her life back on track after the emotional turmoil she’s been facing, but it looks like that's not going to happen when Chief Roberts calls her in and sends her on another case. She's going to learn that the Louisiana bayou is home to more than just alligators.

The people of Calvin Parish are being plagued by a drug epidemic. At the center of it is the death of a single woman Mary Thibodeaux, who became entangled with the men fueling the wheel of addiction in the community.

The drug ring is powerful, organized, and well-armed. Andrea's chances of taking them down are slim, and they aren't just going after her. If they don't kill her, she might have to live without the people she has come to love...

What listeners say about Mystery of the Swamp