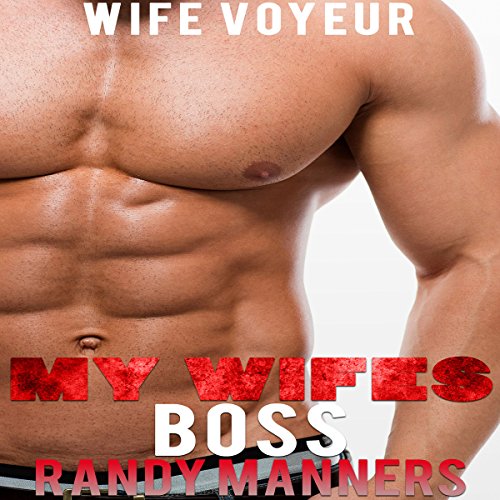 I didn't know what I was getting myself into.

My wife liked it when guys came on to me. I'd never thought much about it. Whenever she turned some guys head, sure, I wanted to punch him in the face - but another part of me was all, "Hell yeah, that's mine."

So, when she asked me to go commando to her work party, I thought was just a kinky little thing between us. Then I met her boss. The guy was the full package, and the two seemed like they shared a secret. Not that I was jealous - why should I be? The guy was gay.

Renee whispered into my ear that she wanted to try something new. I'd assumed that's why she had lured me into a dark bedroom - getting naughty on her boss's bed. That's not what she had in mind. Not for her, at least. The door opened and there he stood. No, my wife wanted to watch.