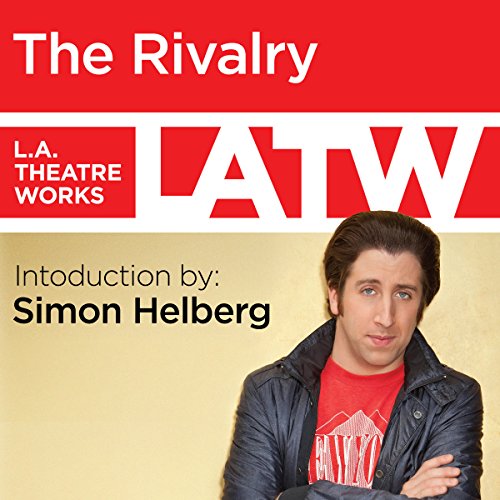 My Visits with MGM

A wistful look back at a young Hispanic woman’s “MGM”, which stands for “My Grandmama”. The narrator often channels “MGM” for advice as she tries to succeed as a second-generation American. An L.A. Theatre Works full-cast performance featuring Yolanda Lloyd, Tony Plana, Rose Portillo, Ruben Sierra and Renée Victor. Directed by Peggy Shannon. Recorded before a live audience in June 1992.

What listeners say about My Visits with MGM

I really enjoyed this! Definitely worth the listen! reminded me of my grandma and grandpa.