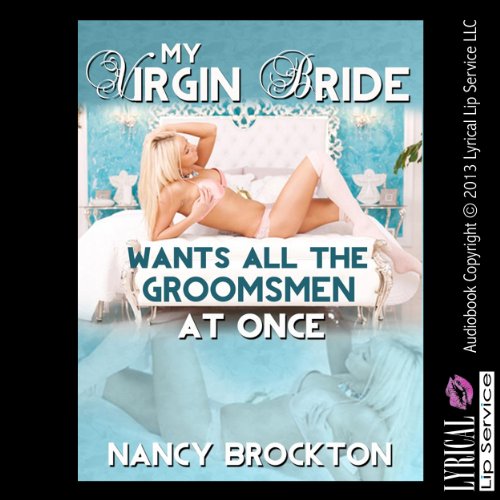 My Virgin Bride Wants All the Groomsmen at Once!

By: Nancy Brockton
Narrated by: Nichelle Gregory
Try for $0.00

What listeners say about My Virgin Bride Wants All the Groomsmen at Once!