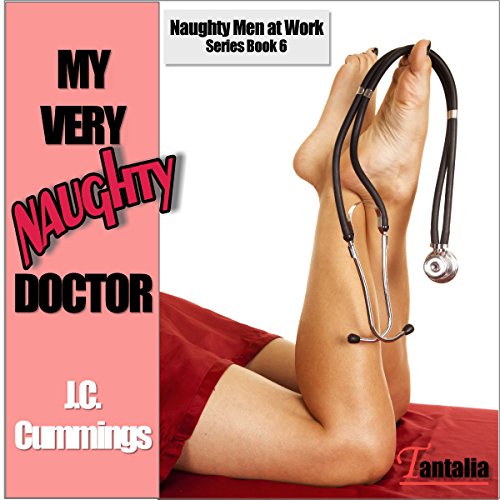 Susan hates going to the doctor...with a passion. She hates being made to undress and spread her legs for a man so he can feel her most intimate recesses. She finds it humiliating, degrading, and dehumanizing. She can't stand the feeling of a man having so much power and domination over her.

So when she needs a complete physical exam for an important new job, she arrives at the appointment already flustered. But when she finds out from her gorgeous doctor that there will be a group of young interns on hand to witness her exam - and participate in it - she realizes she is about to undergo the most humiliating ordeal of her entire life.

And it turns out far worse than she ever could have imagined. It's bad enough that a middle-aged woman such as herself should have to expose herself to her much younger doctor. But when one college-aged intern after another is allowed to grope, probe, and palpitate her in the most embarrassing ways, Susan is now moving to a whole new level of shame....