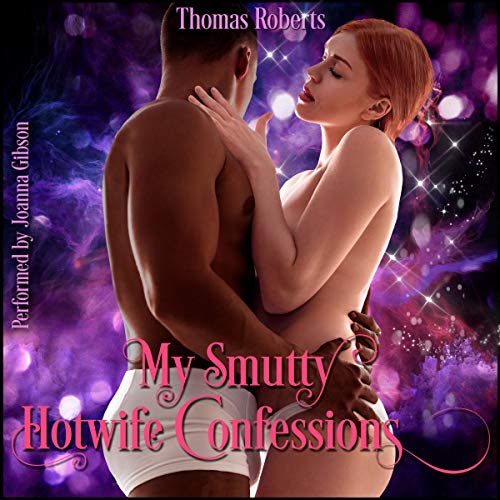 By: Thomas Roberts
Narrated by: Joanna Gibson
Try for $0.00

Russell was new to the crew. Like all the men, he slept in the crew quarters, which was large barracks-style rooms. There were private rooms only for the supervisors and for me, of course. The crew quarters consisted of two rows of single beds facing each other, a small wardrobe between them for the men to store their work clothes and other miscellaneous belongings, and a rail for their towels to hang.

We had communal showers and sink areas, one vacated for an hour a day for my exclusive use. The men worked in shifts, so my hour came after the day shift had started work. It was intoxicating to walk into the large tiled room with a dozen shower heads that had just been used by a group of naked men coming off the night shift. I could sense the testosterone in the air.

My imagination would run wild, wondering what it would look like to see a dozen naked men washing themselves where I was standing. What if I could share the shower with them at the same time? Would they stare as I washed my breasts or when I used my razor to touch up my bikini lines? Would they like watching me?

I found myself more excited than usual when Russell walked in naked while I was in the shower. He’d missed his allotted time because he was working on a particularity stubborn coupling and was too new to know it was my time to bathe. My arm automatically covered my breasts while my hand covered me ‘down there.’ My eyes just as automatically focused on his manhood - his oh-so-beautiful manhood.

What listeners say about My Smutty Hotwife Confessions

I accidentally ordered this title but Audible...

I accidentally ordered this title but Audible would not allow a return. I’ve been a subscriber for over a year but I canceled my account today.