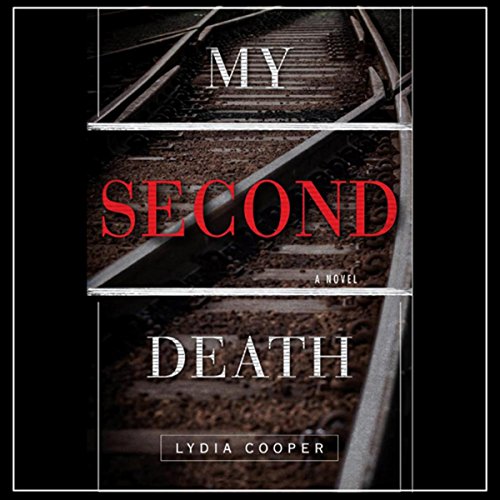 In Lydia Cooper's wry and absorbing debut novel, we are introduced to Mickey Brandis, a brilliant 28-year-old doctoral candidate in medieval literature who is part Lisbeth Salander and part Dexter. She lives in her parents' garage and swears too often, but she never complains about the rain or cold, she rarely eats dead animals, and she hasn't killed a man since she was 10. Her life is dull and predictable but legal, and she intends to keep it that way.

But the careful existence Mickey has created in adulthood is upended when she is mysteriously led to a condemned house where she discovers an exquisitely mutilated corpse. The same surreal afternoon, she is asked by a timid, wall-eyed art student to solve a murder that occurred 20 years earlier. While she gets deeper and deeper into the investigation, she begins to lose hold on her tenuous connection to reality - to her maddening students and graduate thesis advisor; to her stoic parents, who are no longer speaking; to her confused, chameleon-like adolescent brother; and to her older brother, Dave, a zany poet who is growing increasingly erratic and keenly interested in Mickey's investigation.

Driven by an unforgettable voice, and filled with razor-sharp wit and vivid characters, My Second Death is a smart, suspenseful novel and a provocative examination of family, loyalty, the human psyche, and the secrets we keep to save ourselves.

Loved this listen! I was hooked immediately and kept guessing throughout the story. Characters are very well done by the narrator and the story will keep you listening. I was through this within a day and a half. Worth the credit!

Strange, Intense- the sociopath is the sane one!

If you could sum up My Second Death in three words, what would they be?

Unexpected! The woman, Michaela, has antisocial personality disorder. This story is told from her perspective.

What was one of the most memorable moments of My Second Death?

When the true nature of her relationship with her brother David was revealed. Although she has a personality disorder (and probably some kind of developmental disorder on the autism spectrum), Her brother is the true madman. One can sense it from the story, but just wait......

What does Dina Pearlman bring to the story that you wouldn’t experience if you just read the book?

At first, I found her abrasive and flat - then I realized that was Micki's character. Perlman actually develops a broad range of characters, from the perfect mother, the gruff father, to her insane brother. She is excellent at creating a whole character with her voice. The more I listened, the more I appreciated her characterization of Micki.

There is a moment in the book where she realizes that at times, her difference from others allows her to see truth more clearly. I don't want to spoil the story by going into detail, but it has to do with the cat that she let run out of the apartment. I was horrified, yet understood her plight, realizing that she was different, and unless she wanted to prolong suffering, others were going to see her difference and be horrified at what they were witnessing.