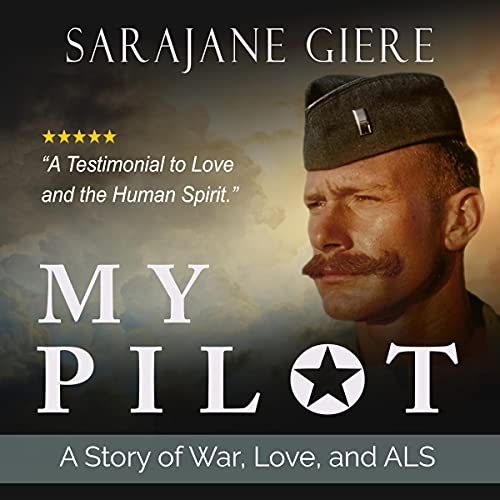 By: Sarajane Giere
Narrated by: Lauren Pedersen
Try for $0.00

Sarajane Giere offers a uniquely intimate glimpse into the life of a military wife, as she tells the story of her fighter pilot husband, Bernie, a Vietnam Veteran who flew 214 combat missions in the Vietnam War and served 25 years in the Air National Guard's world-class 106th Rescue Wing.

With searing love and explicit honesty, she recounts the terror of the Vietnam years and the lifelong sacrifices that affected her pilot's life and death. In the telling, she honors her husband, their family, and their extended military family, the community holds dear.

What listeners say about My Pilot