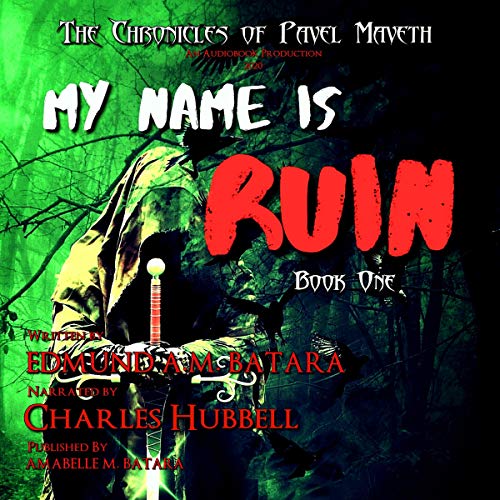 My Name Is Ruin: The Chronicles of Pavel Maveth - Book One

By: Edmund A.M. Batara
Narrated by: Charles Hubbell
Try for $0.00

Thrown into a world unknown and unfamiliar, Hatu, a former god of ruin reduced to a mere mortal, remembers only two things: that he was a dark god, and his name meant ruin and devastation. It was time to remain true to himself, if Fate would allow it in the middle of a titanic struggle between Order and Chaos.

Yet as the scales of the Balance swing wildly around Hatu, he should have remembered that Lady Fate has always been a fickle mistress.

What listeners say about My Name Is Ruin: The Chronicles of Pavel Maveth - Book One