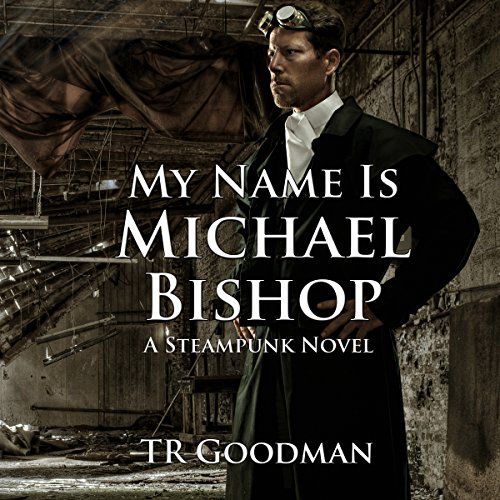 My Name Is Michael Bishop

My Name Is Michael Bishop

Tinker and inventor Michael Bishop wants nothing more than to leave his painful past behind and focus on his machines. But when his daughter Eva is stricken by the same magical disease that robbed him of his late wife, Michael devotes himself to finding a cure, no matter the cost.

Ezael Emmet, minor lord and wielder of clandestine magics, has his own designs for Eva, and unbeknownst to Michael, those plans demand that the disease run its course. They strike a bargain that trades Michael's life for hers. What neither expects is for his consciousness to become trapped within his greatest invention, a steam-driven mechanical man.

To free himself from his invention and save the life of his daughter, Michael must bide his time and play the part of the machine until he discovers a way to cure them both. But magic and spells are unlike steam and gears, and with each day that passes, there is a little less man left in the machine. Will Michael find the magic he needs before there is nothing left of him but lifeless metal in the shape of a man?