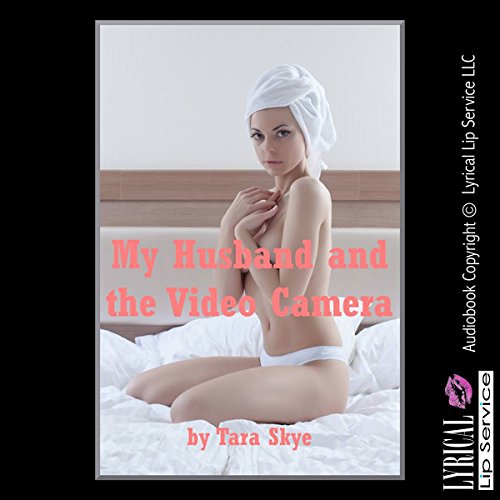 My Husband and the Video Camera: An Explicit Erotica Story

I was used to Jared playing pranks on me, but I wasn't expecting him to suddenly film me while I was getting in the shower. The crazy thing was that I suddenly felt really, really turned on. Jared knew exactly what to do then. A wonderful shower sex session followed, and he kept the camera rolling the whole time....

"Oh, you want a little show, you jerk?" I asked, laughing once again.

He opened the door then, ignoring my protests, and guided the camera down between my legs. "I'm seeing everything I need to see," he replied.

I rolled my eyes again, and then (I guess because I had no idea exactly what I should bother doing) I just began letting the water roll over me. I reached for the soap and massaged it between my hands until it worked up a sufficient amount of suds. I began rubbing it over myself, loving the feeling of the lather and the slipperiness of it. I glided it over my breasts, taking my time on my nipples, and then continued lower, letting the wonderful feelings just take me. I ran it over the curve of my ass, and I have to admit that I did my best to make sure there were glimpses of where my hands were going on a regular basis so he could catch them on the camera. Then I rinsed off and grabbed the shampoo, and I began lathering up my hair.

What listeners say about My Husband and the Video Camera: An Explicit Erotica Story