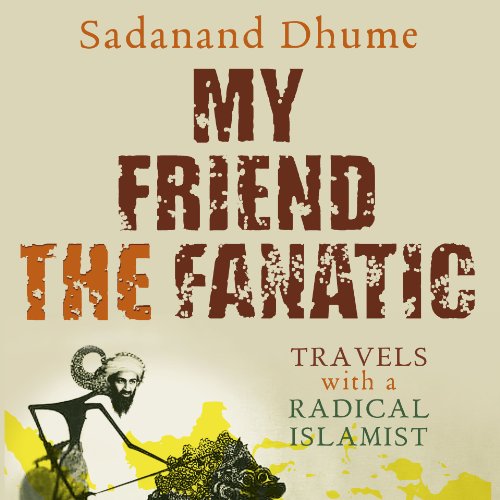 My Friend the Fanatic

By: Sadanand Dhume
Narrated by: Andrew Randall
Try for $0.00

A nation once synonymous with tolerance, Indonesia, the fourth most populous country in the world, and the world's most populous Muslim country, now finds itself in the midst of a profound shift toward radical Islam. Sadanand Dhume, a Princeton-educated Indian atheist with a fondness for literary fiction and an interest in economic development, travels to Indonesia to find out how a society goes from broad inclusiveness to shrill intolerance in the space of a generation. His traveling companion is Herry Nurdi, a young Islamist who hero-worships Osama bin Laden. Together, their travels span mosques and discotheques, prison cells and dormitories, sacred volcanoes and temple ruins, forging an uneasy friendship that offers a first-hand look into the crucible of radical Islam's future.

With Indonesia's first presidential election in five years scheduled for April 2009, My Friend the Fanatic is a disturbing and poignant journey through the battleground for Islam's future.

What listeners say about My Friend the Fanatic

I enjoyed this book quite a bit. The subject and presentation is interesting. It tells the story of the authors travels through Indonesia. The "fanatic " he travels with is an interesting fellow and provides a novel perspective on Islamization. The book itself feels a bit disjointed but that didn't really bother me because the subject was fascinating.