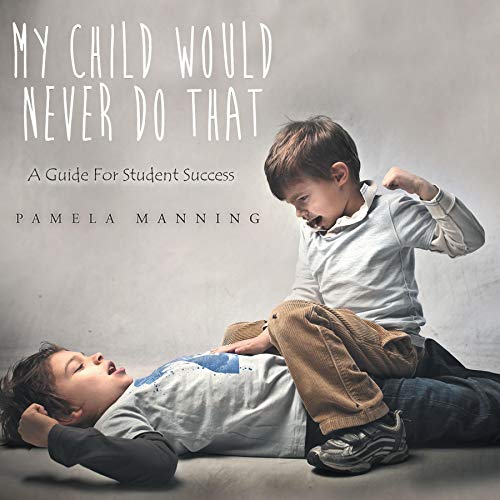 My Child Would Never Do That

By: Pamela Manning
Narrated by: Tyra Kennedy
Try for $0.00

May 28, 2016. Many people watched in shock and horror as a cell phone video played on the news of a four-year-old boy who had fallen 10 feet into a silver back gorilla’s enclosure at the Cincinnati Zoo. The little boy miraculously survived the 10-foot fall down the wall of rocks, only to be met by a 400-pound gorilla that dragged the boy through shallow water against the rocks.

The child survived the frightening experience. The mother, while watching with the boy’s other younger sibling, did the most important thing any mother could possibly do when in a situation that is beyond personal control: She never gave up on her son, and she never gave up on her belief in God! She thanked God after her child’s rescue for protecting her four-year old child until authorities were able to rescue him. She thanked God for being the awesome God that he is. She also thanked the staff at the zoo.

"While seeing her son with his life in danger, she showed her belief and her son was saved!" (John 14:1)

"My child would never do that!" - this is what many parents and grandparents think or say about their children. To their surprise and disbelief, they are shocked when they are confronted with the actions of their children. Some things children do are shocking in a positive way and some are shocking in a breath-taking negative way - you can only gasp! You just don’t know what to say or what to do! See what the Bible has to say about our children and how we can apply teachings in today’s challenging times in training up a child!

What listeners say about My Child Would Never Do That