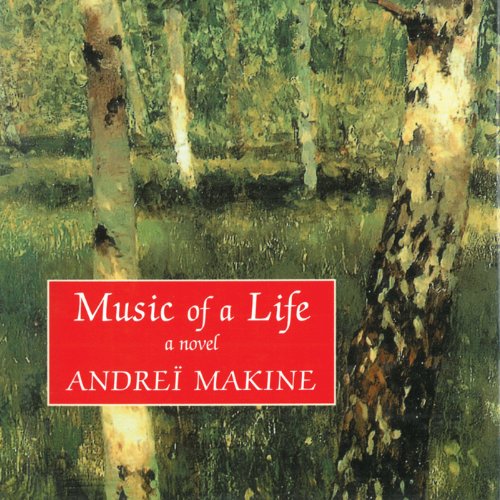 Music of a Life

Music of a Life

May 24, 1941: Alexeï Berg, a classical pianist, is set to perform his first solo concert in Moscow. But just before his début, his parents - his father a renowned playwright, and his mother a famed opera singer - are exposed for their political indiscretions and held under arrest. With World War II on the brink, and fearing that his own entrapment is not far behind, Alexeï flees to the countryside, assumes the identity of a Soviet soldier, and falls dangerously in love with a general officer's daughter. What follows is a two-decades-long journey through war and peace, love and betrayal, art and artifice - a rare ensemble in the making of the music of a life.