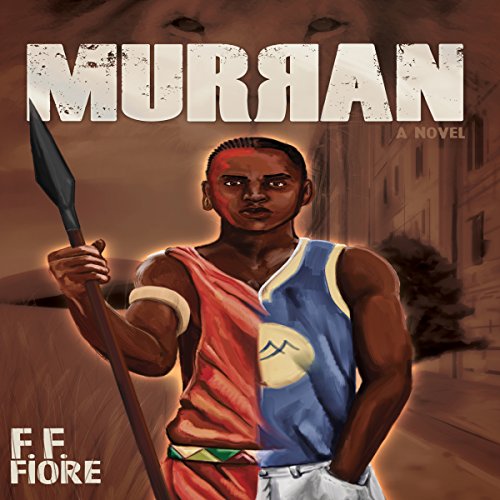 Trey wanted to belong. He wanted respect. He wanted to be a man. With his father dead and his mother a drug addict, Trey and his sister, Nichelle, are forced to go live with their grandmother in Brooklyn. Surrounded by inner-city crime and conflicting ideologies, Trey seeks security and recognition by becoming a member of a small street crew. When he's framed for a crime and facing prison, Trey flees to a Maasai village in Kenya with his English teacher and mentor, Mr. Jackson. Though initially repulsed by the Maasai customs, Trey slowly comes to value their traditions and morals. As he goes through the Maasai warriors' rite of passage becoming one of their own, he learns what Black African culture is truly about. Only after confronting lions, disapproving Maasai elders, and his own fears does Trey begin to understand that men are made and not born.

Honest and unafraid, Murran is a tale of a young African-American teen coming of age amidst the pitfalls and threats of a 1980s Brooklyn. What he learns along the way could possibly lead his community toward a cultural revival.

What listeners say about Murran