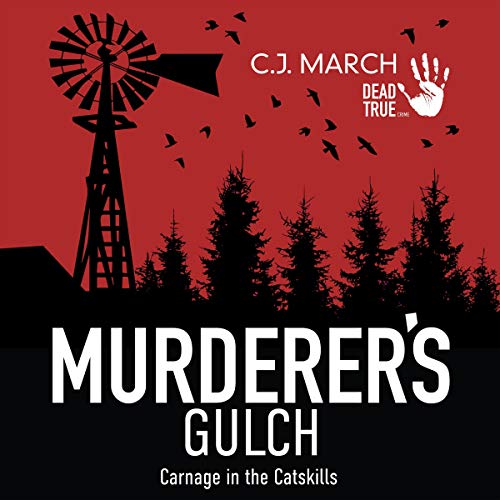 Don't turn your back on her. Don't even blink. She may be crazy, but Lizzie Halliday is strong, she moves fast, and she's a stone-cold killer.

When famed journalist Nellie Bly interviews the woman the New York Times called "The Worst Woman on Earth", she has no idea how easy it would be for Lizzie Halliday to make Bly her next victim.

In the peaceful Catskills, Halliday dispatches husbands, neighbors, and peddlers by fire, poisoning, and gunshot. The bloody death count at the Halliday farm earns it the name "Murderer's Gulch". But even after she's arrested and committed to an insane asylum, Lizzie Halliday will kill again.

What listeners say about Murderer's Gulch