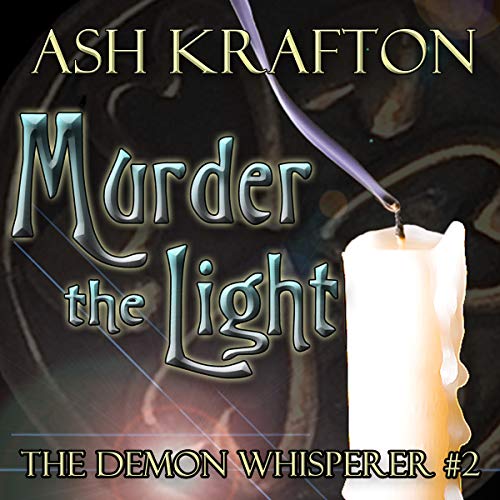 By: Ash Krafton
Narrated by: Roy McCrerey
Try for $0.00

The series debut Charm City introduces the exorcist mage Simon Alliant. For Simon, magic isn't just a curiosity or a skill. It's the source of a bone-deep addiction.

Fighting demons is dirty work but someone has to do it. Sometimes, you win. Sometimes, the demons fight back...and every once in a while, the demon wins.

That's because that particular demon is all your very own....

Chiara has been abducted by her own mother: an Enochian defector who has taken up arms against the Light. Luminea will use Chiara to ensure the future of her empire and to burn away her painful past with the man who'd stolen everything from her, so long ago.

Unknowingly, that's exactly the guy to who Simon turns for help. He makes the ultimate deal with Chiara's father to get her back...but he'll have the Devil to pay.

What listeners say about Murder the Light