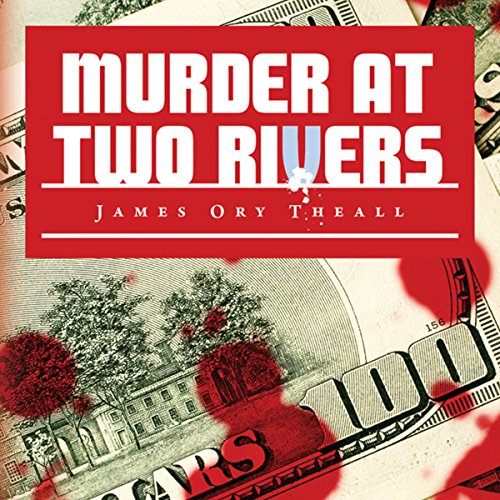 By: James Ory Theall
Narrated by: Jason Paton
Try for $0.00

In this fast-moving, suspense-filled thriller, Omaha Private Investigator, Mike Delo, embarks on a new adventure at his client's home, a serene acreage, adjacent to Two Rivers State Recreational Area on the Elkhorn River.

An elderly swamp rocker from the 1950s, Ricky Carl engages Mike to find an extortionist who is offering information as to who murdered Carl's daughter, for $150,000. Mike accepts the gig, but becomes caught in a conflict with Carl's granddaughter, June, whose blocked memory of her mother's 20-year-old unsolved murder, has left her mentally challenged. This creates complications in Mike's hunt for the writer of the extortion note.

A murder is committed during Mike's search for the extortionist and he begins a new quest. Mike's new love-interest, Smokey, an Omaha police detective, and Leon Alverez, Mike's mentor and former partner on the Omaha Police Department, aid in the search for the murderer.

June's romantic pursuit of Mike puts a strain on his romance with Smokey, but Smokey is quick to respond to the young girl's manipulations.

Mike struggles to control his alcoholism and having fallen back in his efforts, ends up in a grim situation after a night of abusing the vodka.

The exciting conclusion delivered by James Ory Theall will again surprise and delight listeners. Some strong language, violence, and descriptions of sex.

James Ory Theall has been blind with no light perception for over 30 years, but in spite of his vision loss, he listens to audiobooks at every opportunity. He realizes that to be a good writer, it is important to be a good book consumer.

What listeners say about Murder at Two Rivers