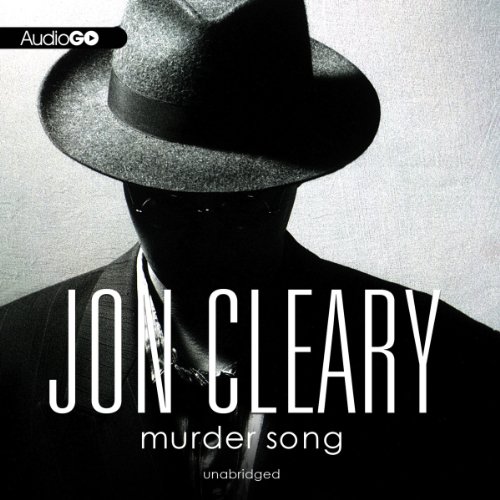 A young woman named Mardi Jack is killed by a sniper’s bullet in a Sydney apartment apparently owned by a wealthy businessman, Boru O’Brien, who has ties to seedy goings-on and to the prime minister’s wife. O’Brien, the real target of the assassin, had been a cadet with Detective Inspector Scobie Malone two decades earlier, and after Jim Knoble, another police academy classmate, is also professionally shot, the mantle falls to Malone to investigate the case. Forced into hiding and afraid for the safety of his family, Malone must find a psychopathic murderer before he too is stopped by a killer’s bullet.

"A psychopath’s killings converge with organized-crime efforts to wipe out a crooked financier before he talks in this taut, suspenseful addition to the series featuring Australia’s detective-inspector Scobie Malone.... With convincing characterization and a realistic portrayal of Australian life, veteran writer Cleary has produced an absorbing tale." - Publishers Weekly