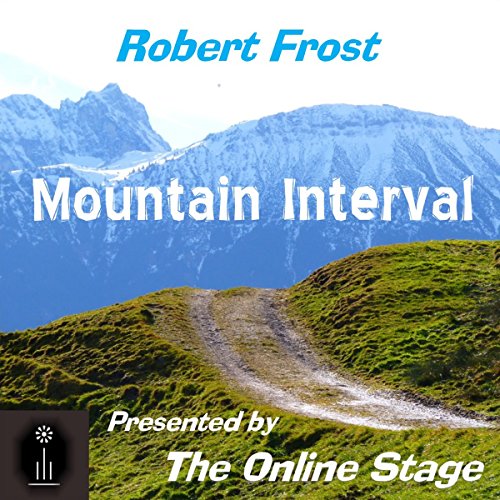 Featuring the voices of Robert Gonzalez, Sara Morsey, Jennifer Fournier, Russell Gold, Ben Stevens, and Andy Harrington. This collection was first published in 1916 and contains some of Frost's most famous poems, including "The Road Not Taken", "Hyla Brook", and "Birches". Frost's dedication reads: "To You - who least need reminding that before this interval of the South Branch under black mountains, there was another interval, the Upper at Plymouth, where we walked in spring beyond the covered bridge; but that the first interval of all was the old farm, our brook interval, so called by the man we had it from in sale."

What listeners say about Mountain Interval