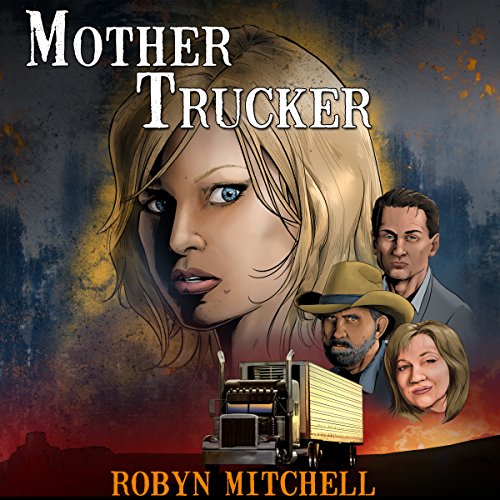 Out of necessity, Shelby Matthews - a beautiful, blonde mother of three grown children - becomes an 18-wheel truck driver, finding out that leering eyes and cat-calls from the men aren't as dangerous as the vindictive and territorial behavior of a female co-worker, Betty Burton.

On her first hauling job, Shelby has an unexpected encounter and finds herself the target of unwarranted revenge. As the threats quickly escalate into sabotage on her marriage and attempts on her life, including impending death from the cliffs of some of Utah's highest mountains, the dangers of being a woman on the road emerge. Will Shelby prove to be a true-blue, red-blooded American, mother trucker?