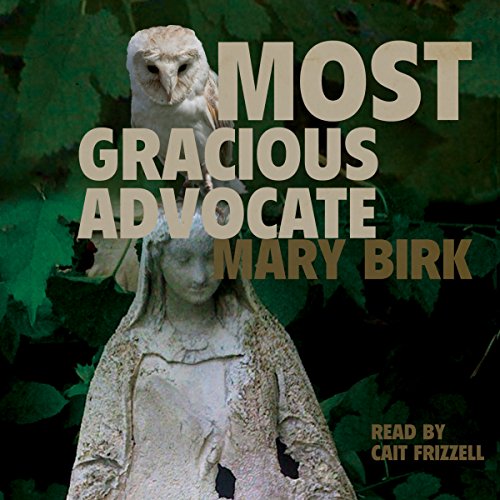 In the fourth Terrence Reid book, Reid and Anne are back in Glasgow, trying to make a go of their patched-up marriage, when a string of nanny kidnappings hits a little too close to home.

Lured by an internet-based trap, 16-year-old American au pair Lizzie Frost is snatched from the chilly Glasgow streets, making her the third girl to disappear in similar circumstances in as many months. Scottish Police Superintendent Terrence Reid's team is charged with finding the girls and stopping whoever's behind the abductions before another girl disappears. But that's easier said than done: There are more questions than answers, and everyone has something to hide.

As the complex layers of deceit are unraveled, the betrayals mount up, threatening to destroy families, careers, and lives. After Reid's own family becomes part of the case, he's forced to confront moral choices that threaten his most basic beliefs.

What listeners say about Most Gracious Advocate