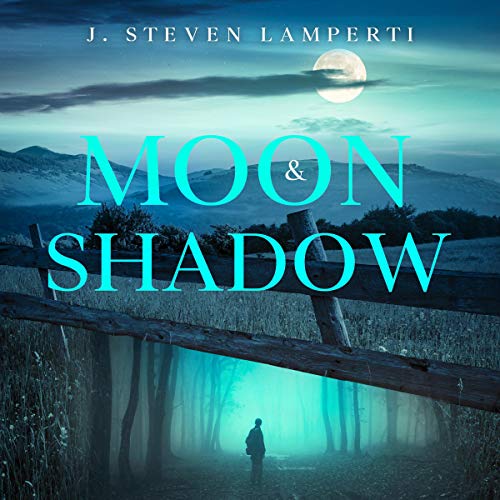 A young man from a small village climbs a cow pasture fence one night and pulls the moon from the sky. So begins the transformation of an uncomplicated villager named Sebastian into the Knight of Moon & Shadow, a warrior fighting to defend his town and his love during an epic battle of powerful wizards.

Swept up by mysterious magical forces, Sebastian is the last hope of his village. He must defeat a nightmare beast and its creator who seek to use the destructive power of his people's worst fears against them.

Mysteriously empowered to resist the forces intent on destroying his world, he collects the magical arms and armor that he will need to save it. Sebastian's allies are his fellow villagers, the spirit of the moon, and the mysterious channeler who started him on this path.

Moon & Shadow is the story of a young man's struggle to use his mysterious gifts to save his world and everything he knows from destruction.

What listeners say about Moon & Shadow