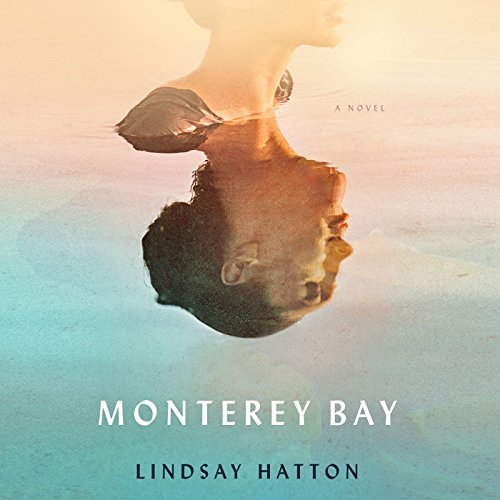 A Novel
By: Lindsay Hatton
Narrated by: Rebecca Lowman
Length: 8 hrs and 19 mins
Categories: Fiction, Historical
4 out of 5 stars 4.0 (13 ratings)

A beautiful debut set around the creation of the world-famous Monterey Bay Aquarium - and the last days of John Steinbeck's Cannery Row.

In 1940, 15-year-old Margot Fiske arrives on the shores of Monterey Bay with her eccentric entrepreneur father. Margot has been her father's apprentice all over the world, but an accident in Monterey's tide pools drives them apart and plunges her headfirst into the mayhem of John Steinbeck's Cannery Row.

Steinbeck is hiding out from his burgeoning fame at the raucous lab of Ed Ricketts, the biologist known as Doc in Cannery Row. Ricketts, a charismatic bohemian, quickly becomes the object of Margot's fascination. Despite Steinbeck's protests and her father's misgivings, she wrangles a job as Ricketts' sketch artist and begins drawing the strange and wonderful sea creatures he pulls from the waters of the bay.

Unbeknownst to Margot, her father is also working with Ricketts. He is soliciting the biologist's advice on his most ambitious and controversial project to date: the transformation of the Row's largest cannery into an aquarium. When Margot begins an affair with Ricketts, she sets in motion a chain of events that will affect not just the two of them but the future of Monterey as well.

Alternating between past and present, Monterey Bay explores histories both imagined and actual to create an unforgettable portrait of an exceptional woman, a world-famous aquarium, and the beloved town they both call home.

Narrator is the best thing about MONTEREY BAY

Rebecca Lowman is one of my favorite readers. She's why I finished listening to the book, which lost me in the midst of its flowery lanaguage. Also, I kept wondering what the Packard family thinks of it - they are the real founders of the Monterey Bay Aquarium, not this author's fictional heroine. What the ...?