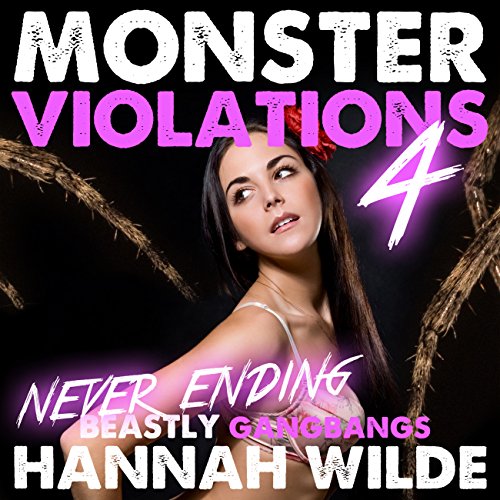 Lucy has been obsessed with the Loch Ness monster ever since she was a little girl. Now that she's all grown up, Lucy finds herself on the adventure of a lifetime, hunting for the creature in Scotland.

After receiving an insider tip, Lucy camps out in a cove that is known for sightings of the beast. When she's awakened by a strange noise, it becomes very clear that there could be more than one monster lurking in the lake.

When Mary receives a mysterious letter requesting her presence at an old Hollywood Hills mansion, she has no idea how much her life is about to change.

Unknowingly the possible heir to a massive fortune, Mary is suddenly faced with a terrifying choice. She can take the money, but only if she also accepts the "sexual care" of 10 very mysterious creatures.

Whitney is a hot, young college girl ready to take her freshmen year by storm.

With her friend Jordan by her side, the two of them try to cozy up with the hottest frat on campus, Theta Kappa Lupus. But when Whitney is the only one invited to the frat's exclusive full moon party, things start to seem a little strange.

Whitney soon finds herself at the center of a century-long campus mystery....