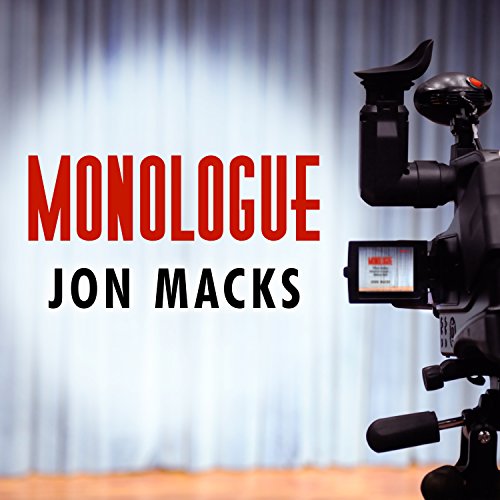 Ever since Johnny Carson first popularized the late-night talk show in 1962 with The Tonight Show, the 11:00 p.m. to 2:00 a.m. comedy time slot on network television has remained an indelible part of our national culture. More than six popular late-night shows air every night of the week, and with recent major shake-ups in the industry, late-night television has never been more relevant to our public consciousness than it is today.

Jon Macks, a veteran writer for The Tonight Show with Jay Leno, takes us behind the scenes of this world for an in-depth, colorful look at what really makes these hosts the arbiters of public opinion. From the opening monologue - what's funny, what's dangerous, what's untouchable - to the best vs. worst guests, Macks covers the landscape of late-night comedy and punctuates the narrative with hysterical personal anecdotes, shining the spotlight on some of the very best late-night jokes. With an insider's expertise and a laugh-out-loud voice, Macks explains how late-night TV redefines the news and events of any given day, reshapes public opinion, and even creates our national zeitgeist.

"Heller confidently tells the story of Macks and his life in the late-night bubble with the skill of a comedian. The jokes are funny enough, but Heller makes them sound even better. His behind-the-scenes accounts are priceless.... This is an audiobook you can't stop listening to." (AudioFile)