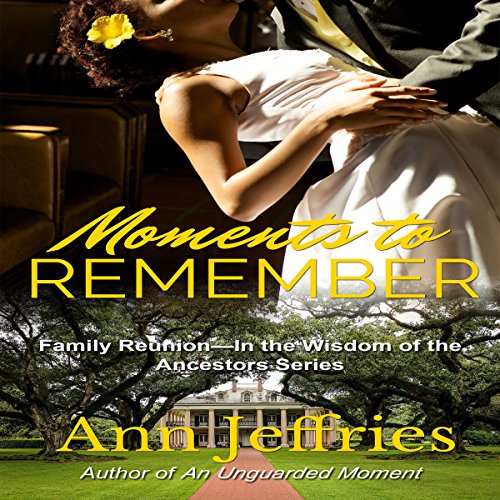 By: Ann Jeffries
Narrated by: Richard Dennis Johnson
Try for $0.00

When the tall, tan, tantalizing Texan strode into her brother’s business office with his bodyguards like he owned the joint, Kelley Baylor didn’t know him from a can of paint. Wearing a black Stetson and cowboy boots complete with spurs, he cast his obsidian gaze on her like she was on the menu of his favorite five-star restaurant.

At nearly 40, she instinctively knew men like him came packaged with a capitol “D” for Dangerous. Still, she would do anything for her younger brother and fight by his side to save Baylor Construction no matter what it took.

Jake Hawkins, notorious corporate raider and multibillionaire head of BlackHawk Global, hadn't decided whether he would start a hostile takeover of the Baylor Construction Company or save it from others who were plotting something far worse. His daughter’s and grandsons’ happiness were at risk in this high-stakes game of corporate raiding.

Yet, it only took one look at the brown-eyed beauty Kelley Baylor to seal the deal for him. He wanted her, and the costs be damned to have her. She led him on a merry chase, but he was biding his time, letting her have her head until she ran out of real estate to run. Then he would have the woman and her brother’s company in his stable - lock, stock, and barrel.

What listeners say about Moments to Remember: Family Reunion