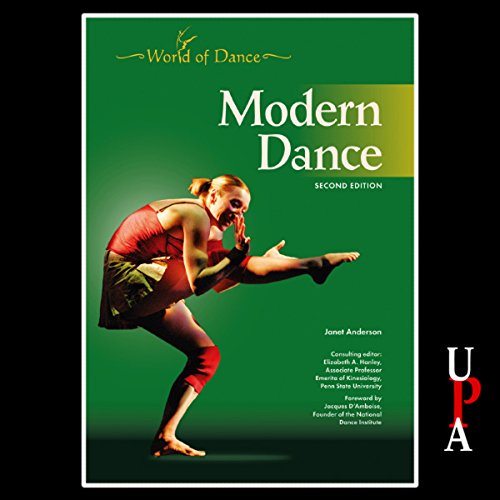 By: Janet Anderson
Narrated by: Beth Richmond
Try for $0.00

Modern dance was a movement that began at the turn of the 20th century, when American dancers Loie Fuller, Isadora Duncan, and Ruth St. Denis broke from formal dance traditions with their own personal vision of movement. Soon, their visions evolved through Martha Graham, Doris Humphrey, and Charles Weidman, who would all go on to teach their methods and present modern dance as a serious art form. Avant-garde choreographers, including Merce Cunningham and Paul Taylor, stripped dance down to the essence of movement itself, while Alwin Nikolais, Alvin Ailey, and Twyla Tharp incorporated unconventional influences and elements to create a diverse and unique tapestry of dance.

What listeners say about Modern Dance