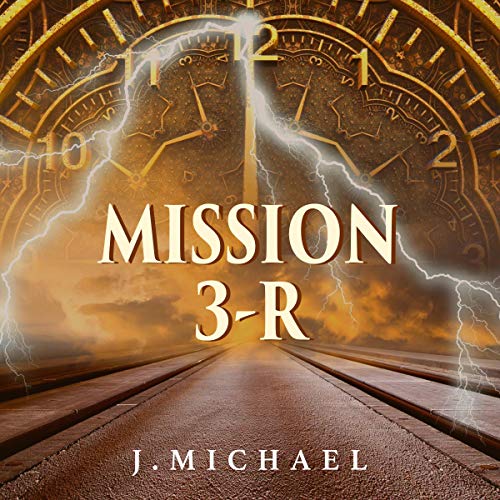 The venue is the White House. The time is 3am and to the hurriedly assembled select team of top military and government leaders, the message from the President of the United States could not have been any more shocking and frightful.

Genesis, the most secretive and most daring machine on which trillions of dollars had been spent has disappeared; either stolen by a competitor nation or taken back in time by rogue American soldiers. With either scenario capable of leading to disaster for the US and possibly other nations of the world the US, Russia, and China separately embark on urgent measures to fast track the completion of machines that would go on a search and destroy mission. But where has Genesis gone to and what is the motive of the mainly military men that furtively took off with it?

The answers to these questions surface in the wake of a roller coaster ride through murder, lust, treachery, and the extent to which the execution of good intentions can be subverted by the misuse and corrupting influence of absolute power. Mission 3-R is a gripping must read from the acclaimed author of If Only and Black Spell.

What listeners say about Mission 3-R