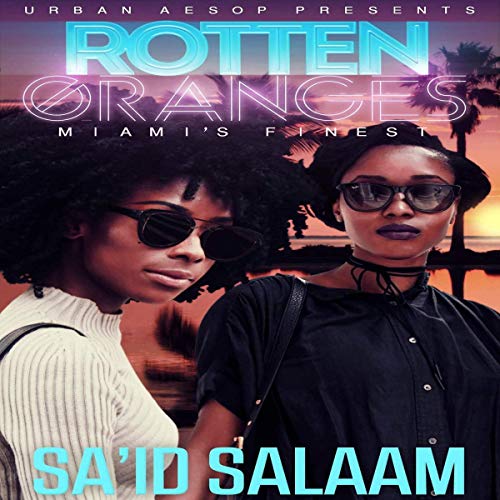 The Rotten fruit franchise takes us to beautiful Miami, Florida. Khawan and Kharese grew up on different sides of the notorious Pork and Bean projects. They had been mortal enemies until they realized how much they had in common.

Once the girls combine their smarts and looks, they become thick as thieves and began to leave their old friends behind. Easier said than done since crabs in a barrel tend to pull each other down instead of lift each other up.

Can Kharese and Khawan overcome their surroundings or be swallowed up by them? Will they become more products of their ghetto environment or, become two of Miami's Finest with a bright future ahead of them?

What listeners say about Miami's Finest