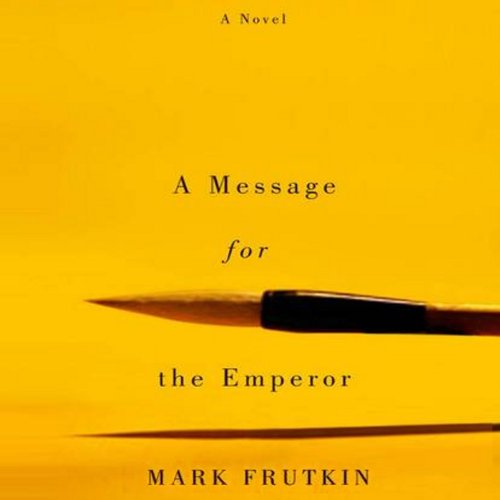 Message for the Emperor

Message for the Emperor

This is a unique novel of old China, the traditional landscape of mountains and rivers without end, and life in an imperial city rife with plots, intrigues, culture, sensuality and wealth. Li Wen, a landscape painter of the Song Dynasty (960-1279 AD), is on a journey to deliver a message to the Chinese Emperor. His teacher has instructed him to paint four landscapes, one for each season, during the year it will take him to travel across China to the Emperor’s Court where he is to present the paintings to the Emperor as a long-life gift. A series of gripping adventures befall Li Wen on his journey, including burial in an ancient tomb and a snowstorm that nearly ends his quest.