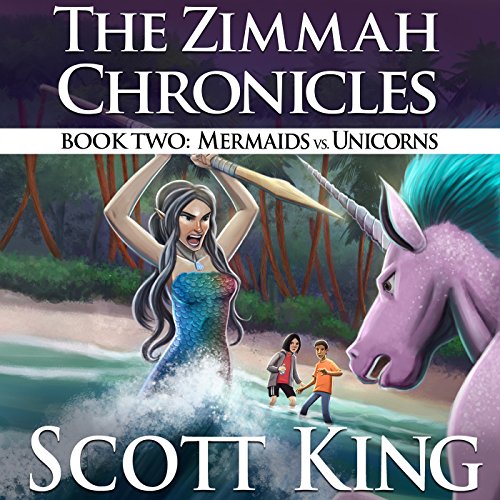 Zimmah the wicked djinn thought he was so smart. He thought nothing could stop him, let alone a mere child. That was until he met Whitney, a devilish girl who used his own powers against him. A wish gone wrong sends Zimmah, Whitney, and Karim to the Otherworld, a magical land where Mermaids and Unicorns are caught in an epic war. All Whitney wants is to save her sick mother, all Karim wants is to get home, and all Zimmah wants is revenge on the children who have tricked him.